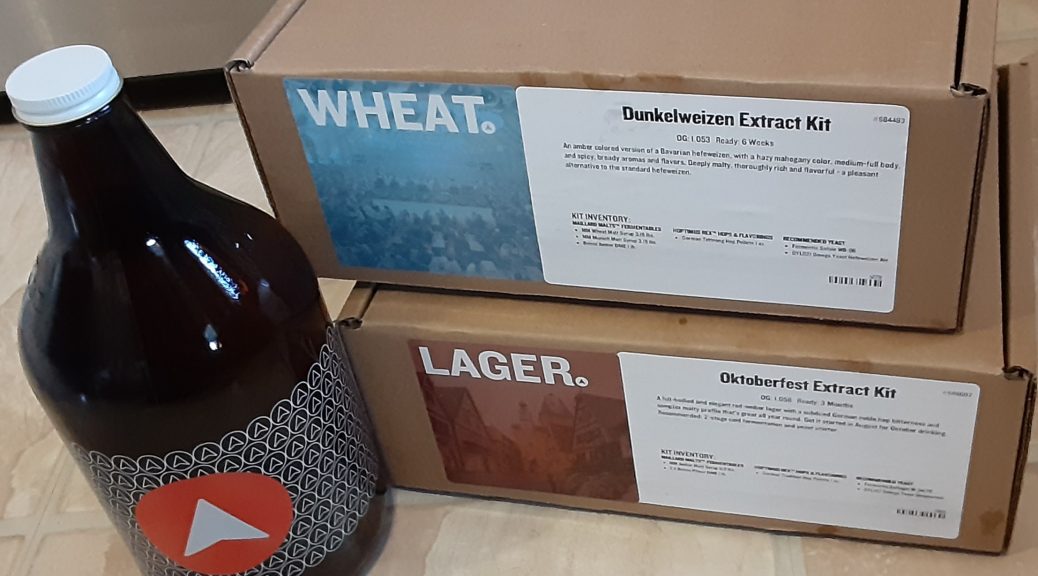 So, only an month and a half into the new year and I’m JUST getting around to making a blog post – but I swear I’ve had good reasons! Let’s work backwards:

I just did an interview with a podcast called BandanaGames, and it was a blast; looking at the rough cut, I’m this animated, geeky spaz – but its nice to see my enthusiasm carries over, and I do believe – its infectious. We talked about everything under the sun and 40 minutes blew past before I knew it. I could have talked longer.

2 days before that – I submitted my Oculus launch Pad demo (fingers crossed!) hoping for that sweet sweet dev grant money. I checked with the other local dev who was in the program and she’s not even trying for it! Guess that means one less person I’m competing against, but I feel bad that she missed an opportunity.

The above screenshot is from The Big Indie Pitch – a ‘speed dating’ style of pitching games to industry types; mostly for feedback, but there was a cash prize for the winner. I feel honored that I got an honorable mention, along with a twitter pal who is an amazing indie games advocate. I did get some amazing feedback and energy – but pitching to 5 groups of two judges each was exhausting. It also taught me that not everyone will be excited about my game and I need to adjust my tactics when I encounter folks who are less than enthused.

I also had an article published in VR Trends magazine! Now, granted, I wrote the article and furnished the screenshots and contributed to the Patreon – but still! I’m in a magazine!

I also had a marketing consultation meeting with a UK based team that specializes in indie games called Game If you Are, a special courtesy given to select Oculus Launch Pad members. They looked over my logo, pitch deck and short descriptions and gave a LOT of great feedback, in addition to reminding me that I’m not just trying to sell to kids, but more importantly their parents.

So, all told, 2021 has been an amazing year. And its not even halfway through February. I also have a mini lecture next month with the Tinderbox PlayAway Games Festival, and they’re going to do a separate interview next week, and I’m in talks with a programmer who’d really like to join the Booper team. I just hope I can keep this streak rolling.